Melanie owes her love of acting to a third grade production of “The Sound of Music” in her hometown of Hollywood, Florida. Years later, after studying theatre and communications at the University of Michigan, she relocated to Chicago where she began a career in improv and sketch comedy, before taking a position at WGN-Radio, producing the top-rated morning show in the Midwest. Among her many responsibilities was the creation of short comedy bits and on-air segments for the show. These often required Melanie to voice small characters and from the very first day in the booth, she was hooked. This led her to pursue voice acting full-time, which eventually brought her to Los Angeles. 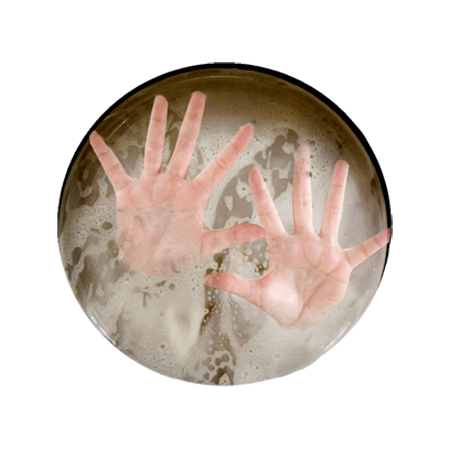